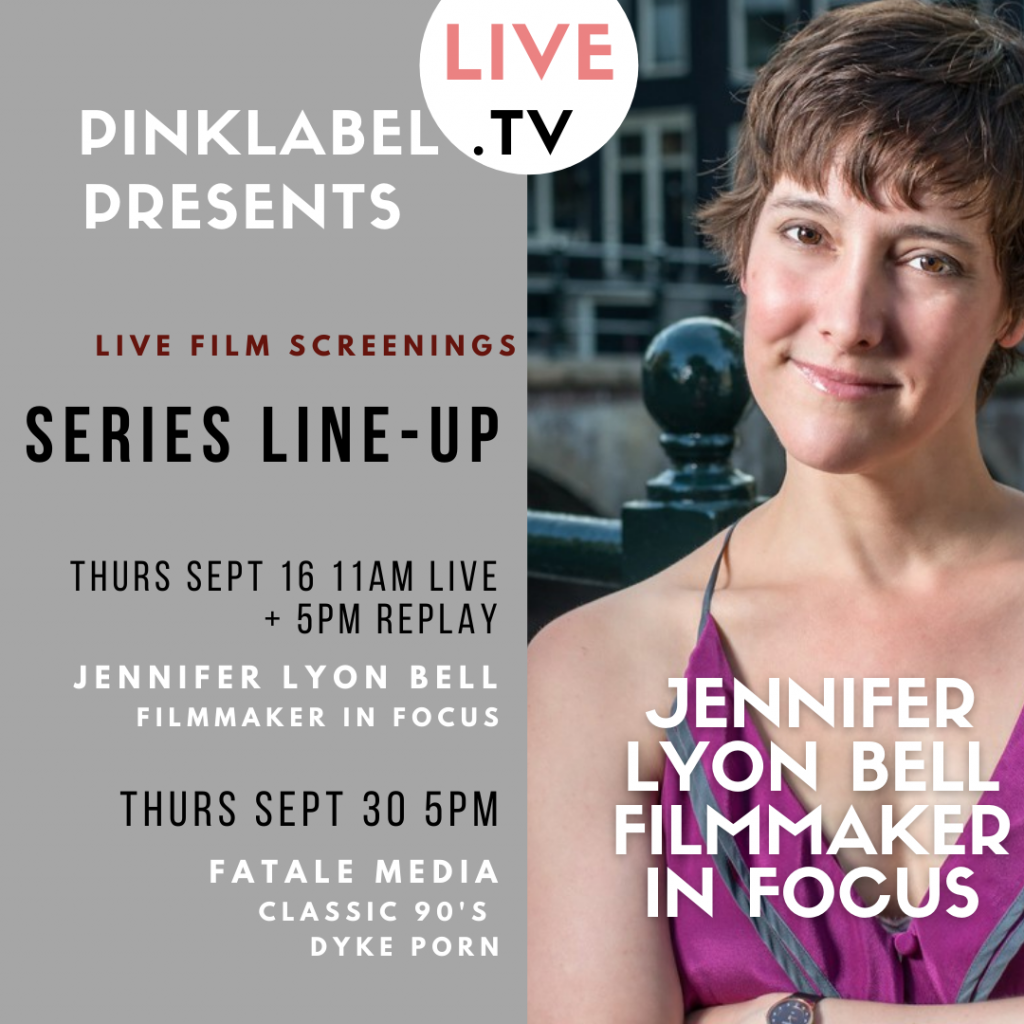 Join us for an unusual and improvisational evening!

Shine has invited me for a Filmmaker In Focus all about what I’m doing at Blue Artichoke films. We’ll do a deep dive into my work, showing clips from several films:  Headshot, Matinée , Skin.Like.Sun, Wild Card, and Adorn. This is an unscripted, live, easy-to-understand conversation for folks with or without adult film knowledge, and I hope to share lots of juicy information with Shine and the audience that I wouldn’t necessarily share elsewhere.

Time & Place for the Filmmaker in Focus show

Free with PinkLabel Plus subscription, or buy a $7 Film Pass Ticket

Playlist for Filmmaker In Focus

Wild Card (2019, excerpt)
Bishop Black and Kali Sudhra star in this playful, improvised film inspired by an intriguing card game. Hidden around the room are playing cards, each with a surprising nonsexual body part, like “elbow.” 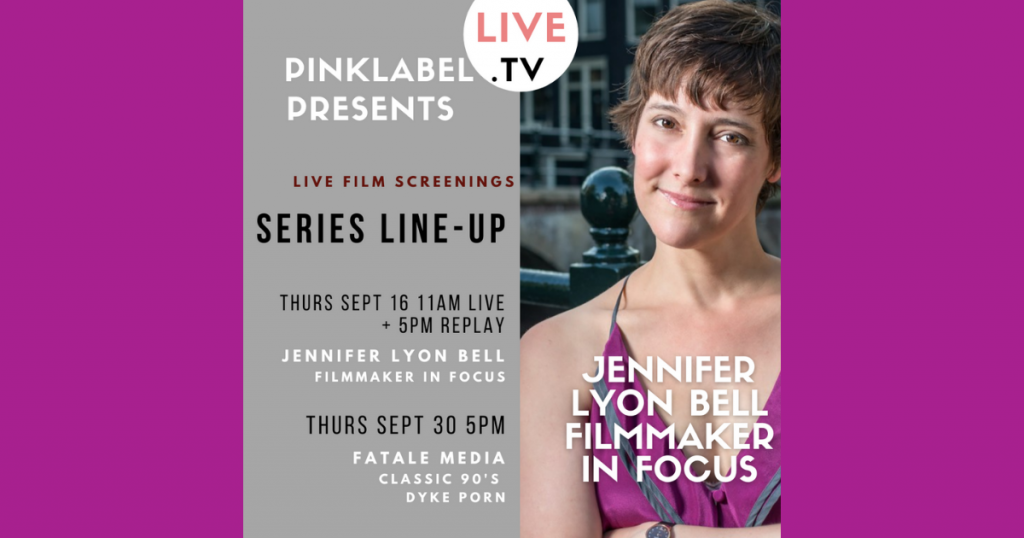