Jennifer combines psychology and filmmaking. She first earned an honors BA in Psychology from Harvard University in Cambridge, Massachusetts (USA), and then moved to Amsterdam to graduate with an MA in Film And Television Studies (film theory) from the University of Amsterdam  in the Netherlands.  She became the first person ever at the University of Amsterdam to write a Film Studies master’s thesis about pornography.  Named “Engaging the Body: The Possibilities and Limitations of Character-Based Theory in Explaining Pornography,” she explored the interrelated concepts of sympathy and empathy in understanding people’s physical and emotional reactions to pornography.  To this day, she always consciously works with sympathy and empathy in her filmmaking, and finds those phenomena valuable for creating intense erotic connection between her characters and the viewer.

“We first screened Jennifer’s work in 2006, her short film Headshot, and we’ve been honored to feature all of her cinematic offerings ever since,” says Lisa Vandever, CineKink co-founder and director. “Her unique ability to combine a great sense of story and artistic filmmaking, along with explicit imagery and a feminist sensibility, definitely put her in the vanguard of adult cinema, and set a high bar to which other filmmakers can aspire.”

Other artists on Jennifer 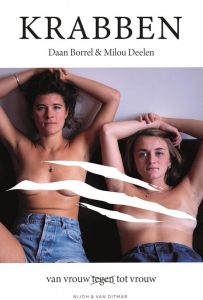 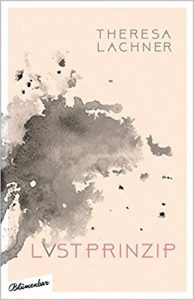 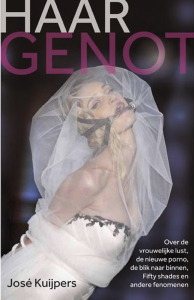