‟Our cast and crew are talented, fun, and kind.” 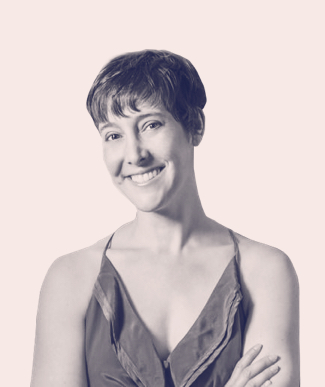 Our actors, actresses and crew honestly explore the psychology of each character's sexual boundaries, whether through traditional acting exercises, experimentation during rehearsals, or by simply being brave enough to take emotional risks.