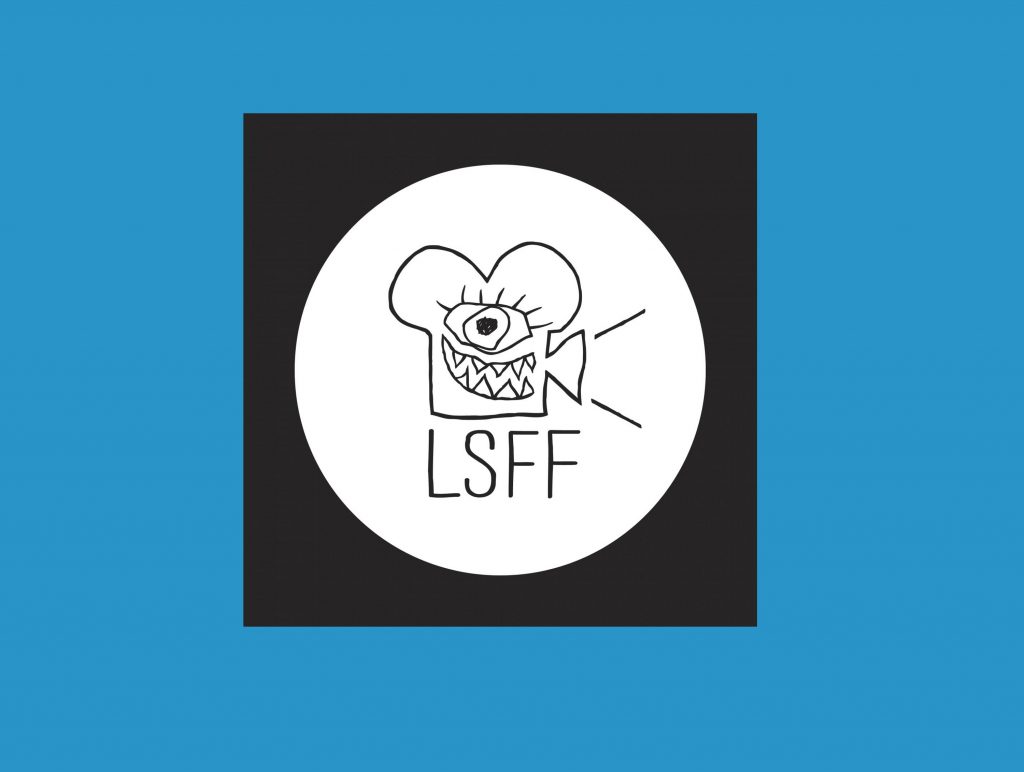 This year, this eclectic, edgy festival yet again offers a chance for filmmakers (and other interested audience members) to get together and discuss the implications of capturing sex on film, whether the sex is real, simulated, or something else entirely.

This 2020 LSFF edition panel will cover the following:

“A theoretical discussion on the responsibilities a filmmaker faces when pointing a camera at intimate acts and narrativizing intimacy. We ask how directors, documentarians and writers present intimate interpersonal dynamics, keeping in mind the power dynamic between the filmmaker and the filmed across fiction, experimental works and documentary.”

Though they don’t have the speakers lined up yet, this is sure to be an interesting conversation.

TNW The Next Web conference features Jennifer on Sextech panel

The Next Web Online
International/virtual