Wow, the 400-seat theater was packed for Matinée's World Premiere with star Alicia Whitsover and many of the cast & crew. What a wild night!

The World premiere of our new film Matinée was a huge success! The show at Kriterion Cinema was completely sold out, with a line out the front door. (We’re told that the largest Kriterion cinema only sells out a few times a year, so we’re quite proud to have pulled it off.) Just as we’d hoped, the crowd was lively, warm, and extremely enthusiastic.

Matinée’s charming star, Alicia Whitsover, flew over from London especially for the event. Alicia and director Jennifer came to the stage after the screening, and answered audience questions from “What did you have to do at the auditions?” to “Would you act in a film like this again?” Alicia was able to stick around all evening the wild Rated X Saturday night party lasted far into the night so Alicia’s new fans were able to get a chance to talk to her. (Note to star Steven McAlistair’s new fans: Steve was planning to join, but alas was in a bike accident before the show. He was sad to miss meeting everyone, so if you want to pass on any nice messages for him, we’d be happy to deliver them to him for you.)

A lot of other folks from the cast and crew joined the party as well, so it was a nice reunion for some who hadn’t seen each other in a while. In the photo are just a few: star Alicia, editor/2nd cameraman Stephan Brenninkemijer, supporting actress Teri Vakaki who played the role of Stephie, and director Jennifer. Also Patriez (aka ptrz) the Director of Photography, with Alicia and Jennifer.

Did you come to the event and take pictures? Please send them or send us a link to your Flickr page, as it seems we were having too much fun to remember to dig out the camera. And check back soon to this page on the site, as we are going to get our hands on the videotape taken of the Q&A session with director Jennifer Lyon Bell and star Alicia Whitsover. We’ll post it as soon as we can. You can also check the Rated X website for the interview she gave in the Kriterion bar to Rated X TV before the show. ratedx.nl

A big thank-you to the “Rated X: Amsterdam Alternative Erotica Film Festival” staff and to the Kriterion cinema (especially Thomas.) And thank you to all the friends, cast, crew, and fans who came and supported us. 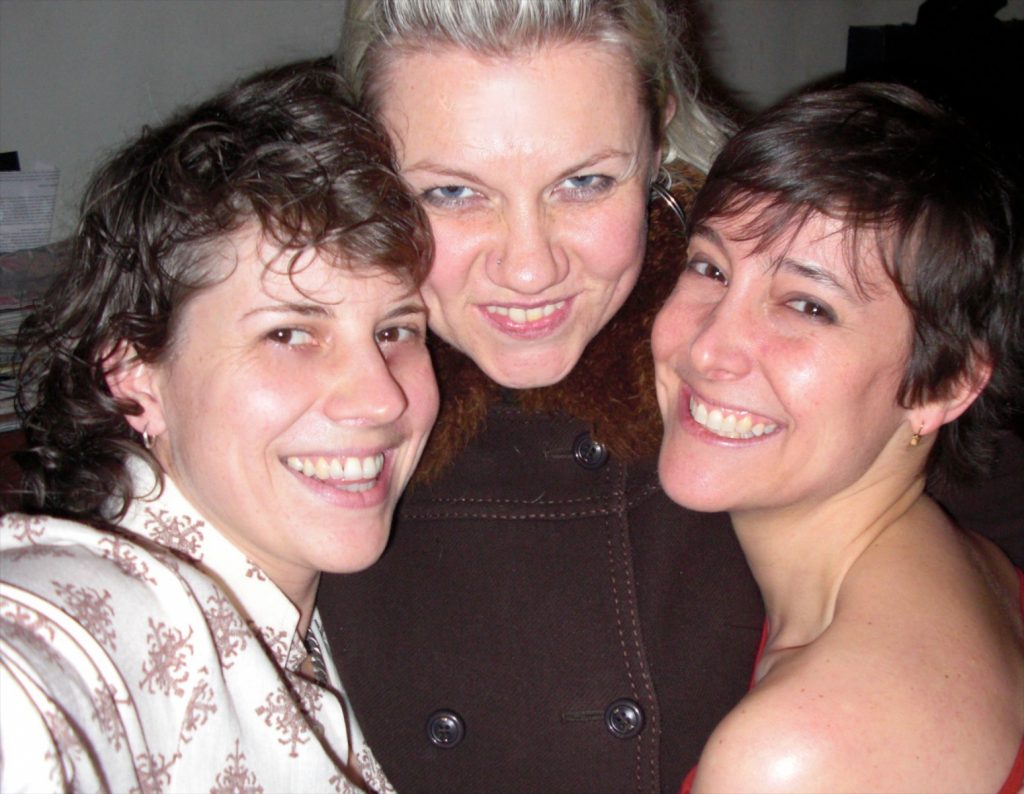 Seeking the perfect actor to co-star with sexy, talented, smart actress Liandra Dahl in Silver Shoes. We want to find an actor who’s attractive, energetic, and easygoing. He needs to play the character in a free, subtly flamboyant way, so needs to be comfortable riding the gender spectrum....