Participating in a film festival panel on ethical pornography made me realize that I'd forgotten my own principles. 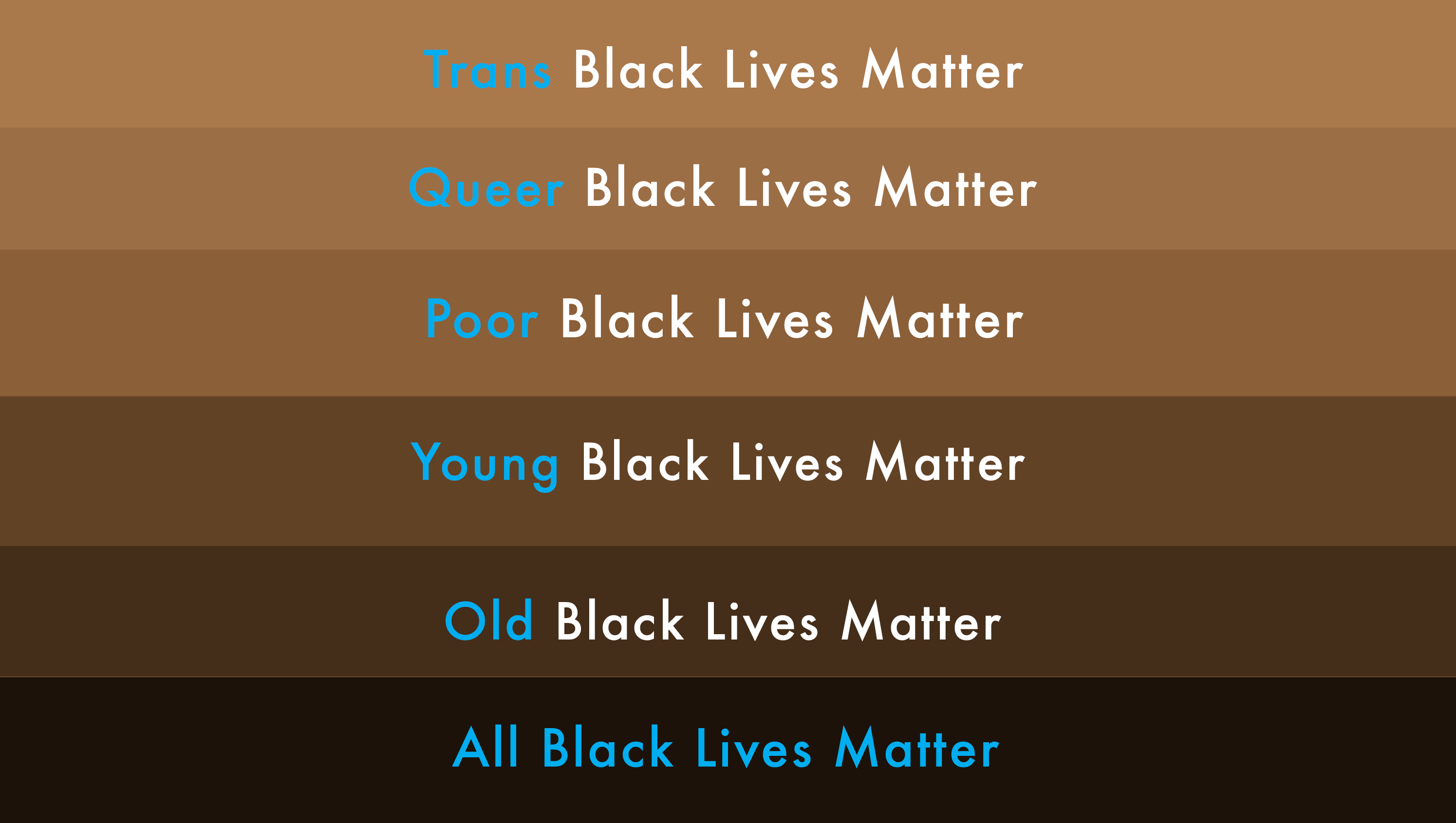 It was actually the first work presentation I’d agreed to do since the pandemic lockdown, but I felt pretty comfortable as I got dressed for the Zoom call. As a filmmaker, creating more freeing representations of sexuality, dismantling the way that we as sexual people are “supposed” to act and look when being sexual, is pretty much my #1 goal and entire focus of my creative life. I’m always happy, and grateful, to have opportunities to talk about it.

The moderator started with a few gentle terminology questions, one for each of us. “What is sex-positivity?” “What is ‘safe space’?”  I thought these were good questions because they’d help orient the audience to the kinds of vocabulary we use with each other.

I briefly scanned my brain for a solid answer. This should be easy! I started by breaking down the process into the ethics of what happens before the shoot, versus on the set itself. I talked about negotiating in advance with the performers to make sure that the story and overall message of the film was something they stood behind, and that the kinds of sex we planned were things they liked doing and felt good about representing on film with this partner. Then I talked about on-set ethics — paying performers and crew fairly, safer sex, giving performers the chance to back out. And then, feeling really confident and on top of my game, I emphasized that it was important to try and complete the circles — to find out later if the audiences had actually received this ‘ethical’ message, and if the performers and crew had felt they were being treated ethically — because directors aren’t the center of the world, they are part of an ecosystem of meaning. Or something like that. I sat back, feeling like I had done a pretty good job. The rest of the panel went just fine. We got along well and we bid the audience goodbye at the end.

This was a Thursday night.

On Friday morning, I woke up with a sick certainty.

What the hell had I remembered to say about the importance of representation?

Had I basically forgotten the #1 most important starting point of ethical pornography,  that we have the tremendous privilege– and the parallel responsibility–  to represent performers onscreen in a way that embraces and respects bodily diversity? That we have the chance to show that sexual, sexy people are not all slender, white, able-bodied, feminine cis women and masculine cis men?

Had I actually done a panel snack in the middle of #blacklivesmatter, one of the biggest political movements of my lifetime, and completely failed to take the chance to talk about the importance of race?

For starters, I could at least have mentioned, at least in passing, that black performers have fewer job opportunities, that the storylines they are offered are frequently horrifically offensive, and that they are strongly restricted in terms of which co-performers they are allowed to perform with, simply because of race.

If I’m honest with myself, I know my failure to bring up ethical representation of black people and BIPOC is a mistake that’s all too predictable that a cis white medium-sized able-bodied woman like myself would make. I forgot to talk about race because, in the white supremacist world we live in, whiteness is the default and standard that I get to live with. And that is deeply unfair to black people and BIPOC.

In the last couple of weeks, I am heartened to hear that various institutions are — whether for self-serving image-burnishing, or from genuine interest in improvement — listening to the voices of black and BIPOC performers. This is a good thing, especially if it sticks.

And then, slightly beyond the realm of simply listening to BIPOC, small changes started. At the beginning of June, the other major industry trade organization, AVN, made a pretty striking announcement. They vowed to “do better,” starting with eliminating the terms “IR” and “Interracial” from its news coverage online and in its print publications, saying “These are terms that should have been jettisoned long ago.” Moreover, with regard to their annual Awards show, referred to as the “Oscars of porn,” AVN is now eliminating all “interracial” and “ethnic” categories from the Awards. It’s appalling that AVN has taken decades to take these simple first steps, but given how long these terms have been in play, and given AVN’s stature in the industry, it’s a big deal — and a step in the right direction.

All of this may be too little, too late for black and BIPOC performers who have put up with blatant racism for their entire careers. Not to mention for trans black/BIPOC performers, who experience especially brutal racism in the industry as well as outside of it. But it’s a start.

Update June 26, 2020: AVN’s terminology and awards changes, while probably well-meant, were apparently not developed in collaboration with actual BIPOC performers — and those performers want to be heard. The new BIPOC Adult Industry Collective (BIPOC-AIC)  developed and released a new set of objectives and suggested reparations as “as the industry begins the process of correcting harms caused by systemic racism.” In one important criticism, BIPOC performers are concerned that changing and eliminating terms may mean that search engines rate such searches differently, making BIPOC performer work harder to find — and paradoxically leading to the possible deletion of BIPOC from nominations and awards altogether. Which would be worsening the problem. It’s a good reminder that solutions to racist practices are best not imposed, but created in collaboration with the communities most affected.