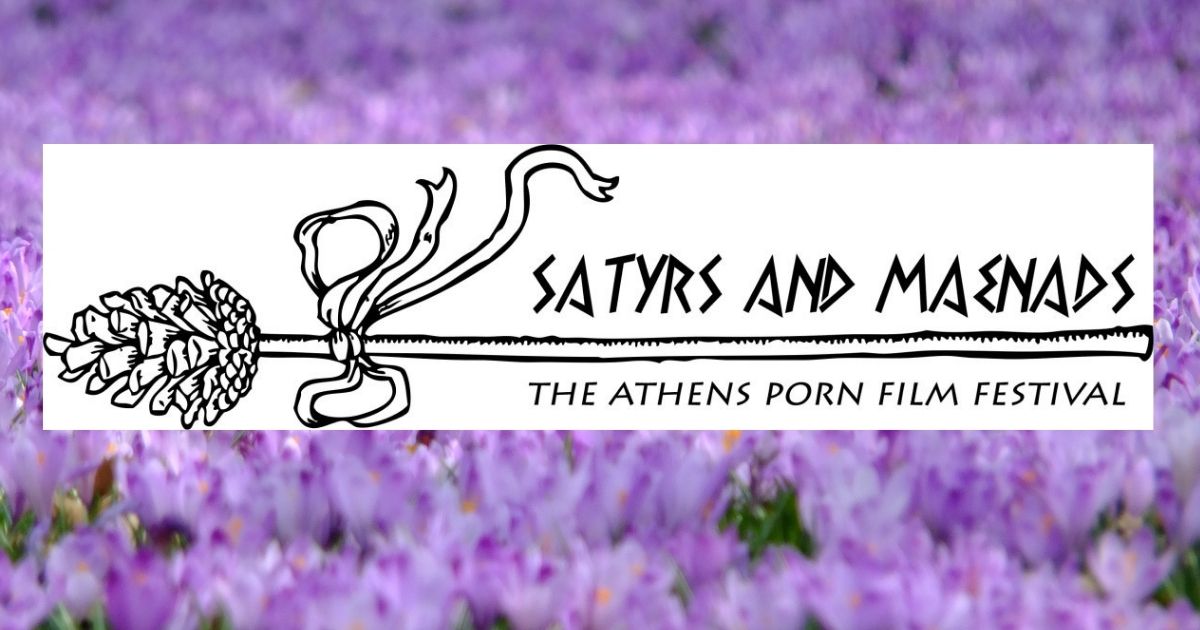 Due to popular demand, the festival has been extended until Monday November 30, all the way through next weekend.

Our film Adorn screens in the Erastes Shorts “heteroflexible” program.

The festival runs midnight November 20th through midnight November 22nd, 2020 (EET/Greek Time) — if you’re not in Greece or Eastern Europe Time, check your local time zone, For this special festival, all films are available to stream on demand. Browse and select a title to watch as many times as you like during the festival period.

This is unusual – you must buy a ticket on or before November 19, the day before the festival starts!

25% of ticket sales will go in aid of legal fees of the family of Zak/Zackie Oh, a Greek activist of the LGBTIQ+ movement, HIV positive, antifascist and drag queen who was brutally assassinated in the center of Athens in public view. Please visit the fundraising campaign if you want to contribute more.