And so when they invited me to be a Special Guest with three events at PFFV — serving on the Short Film jury, screening Silver Shoes with a Q&A, and performing a Filmmaker In Focus evening presentation concentrating on the relationship of my movies to my feminism —  I was pleased to accept.

Here’s the amazing thing: I wasn’t expecting the screenings to be full. Not in the least. Not only was it a first-year festival, it was absolutely freezing in Vienna —  so much so that even the Viennese natives looked a little dazed. I couldn’t imagine hundreds of people venturing into the snow and freezing wind for a simple screening or lecture.

Other highlights for me included the charming and heartbreaking Short Film Award winner “Strawberry Bubblegums” by Benjamin Teske (which is so good that I think I’ll need to write another blog post about it) , and the completely bizarre, florid multiprotagonist fiction film “Pieles” (“Skins”). Pieles was described to me by another festival guest as “a film you’ll either love or hate,” and while I can certainly see disliking the way it handled a myriad of taboo subjects, I find it freaking brilliant. Like David Lynch meets David Cronenberg meets a rainbow, the florid, poetic film is pretty much indescribable. Rather, if you described it to me I’m pretty sure I’d find it heavy-handed and grotesque. And yet it was so much more. Being surprised by a film: That’s what a porn film festival is all about. 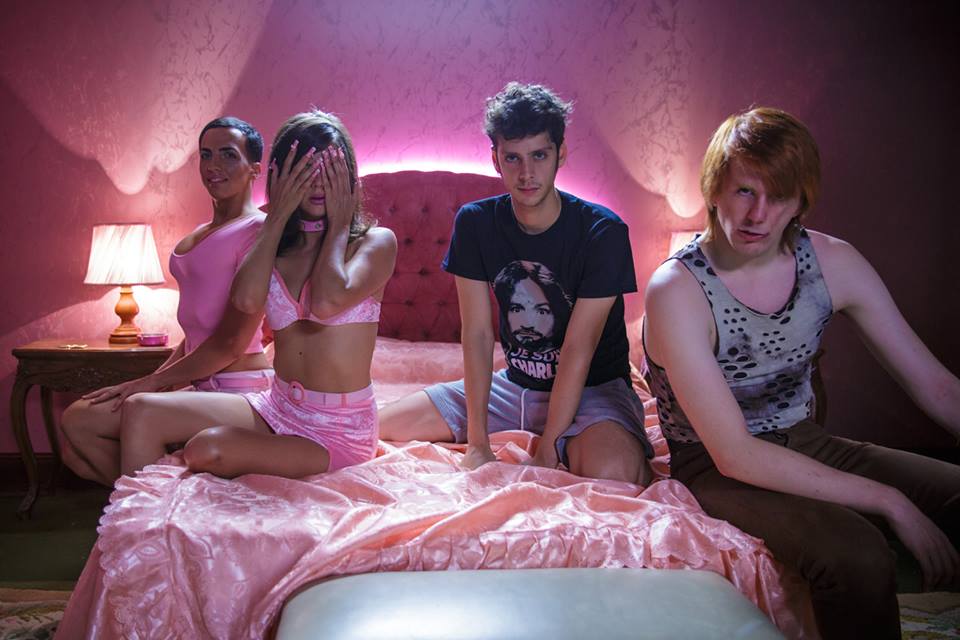