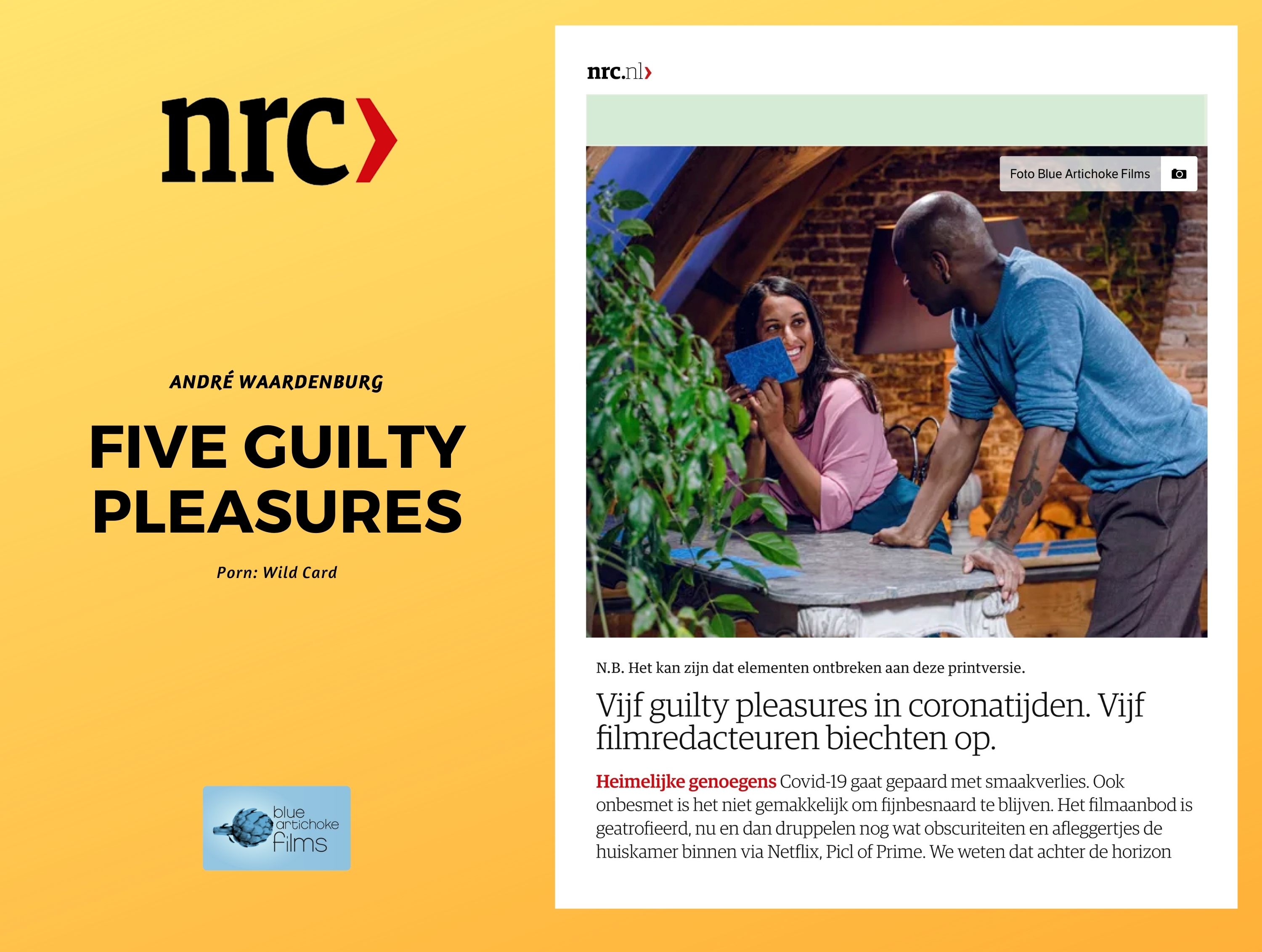 We’re honored to have yet another mainstream publication talk about our films openly!

And in the online edition, the main photo of Wild Card is huge…plus there’s another quite-racy one as well.

Thanks to NRC and to journalist André Waardenburg for making this possible.

Kudos to journalist Kees Driessen of Vrij Nederland, who offers a thoughtful and historical exploration of women and erotic/porn film in his article "Finally Here Come The Women." Showing our film Matinée to female viewers, we were happy to hear "Fantastic. Possibly the best sex scene ever. And I don't think it's just for women. Lots of my men friends would enjoy this too."...