On March 8 every year, International Women’s Day is a global celebration of the social, economic, cultural and political achievements of women. The day also marks a call to action for accelerating gender parity. With the IWD 2021 theme of “Choose To Challenge,”  Blue Artichoke Films aims to challenge common beliefs about gender and sexuality. They also challenge the idea of adult film itself with their latest film, ‘Wild Card’.

Amsterdam, 8 March 2021| Traditionally, women in popular culture are portrayed as interested in romance, and men as interested in sex. Blue Artichoke Films believes that for people of all genders, sex can be a huge part of our lives and what we care about.

Jennifer Lyon Bell, founder/director: “As a culture we still lack the vocabulary to defy the “typical sexual script”. We generally assume sex consists of the same handful of acts always in the same order. So many people feel isolated and alone because they fear that something is wrong with them. Little do they know that so many other people feel just the same, for no reason! The script is what’s broken, not us.”

Bell’s newest film Wild Card, exclusive to the Blue Artichoke Films platform, is a perfect example of her challenge to ideas about sexuality. Bishop Black and Kali Sudhra star in this playful, improvised film inspired by an intriguing card game. Hidden around the room are playing cards, each revealing a surprising nonsexual body part, like “elbow.” Together the two must devise experiments around the cards, and they creatively explore sensation with shared warmth and good humor. Their collaborations grow more daring, and the heat builds between them. Jennifer Lyon Bell, founder/director:

“I wanted to show that great sex is truly a shared improvisation, not a fixed menu: Every moment being a surprise, not knowing exactly what will happen next. Through this simple card game, I could divert the actors’ attention away from the typical sexual script. I wanted their improvisation to encourage them to experiment and communicate about other bodily sensations while engaging with the game.”

Wild Card and Adorn are exclusively available from the Blue Artichoke Films platform, blueartichokefilms.com. The other films can be found at retailers worldwide.

Journalists are welcome to contact us for a screener. If you are interested in collaborations or promotions, please get in touch.

Wild Card in our Shop 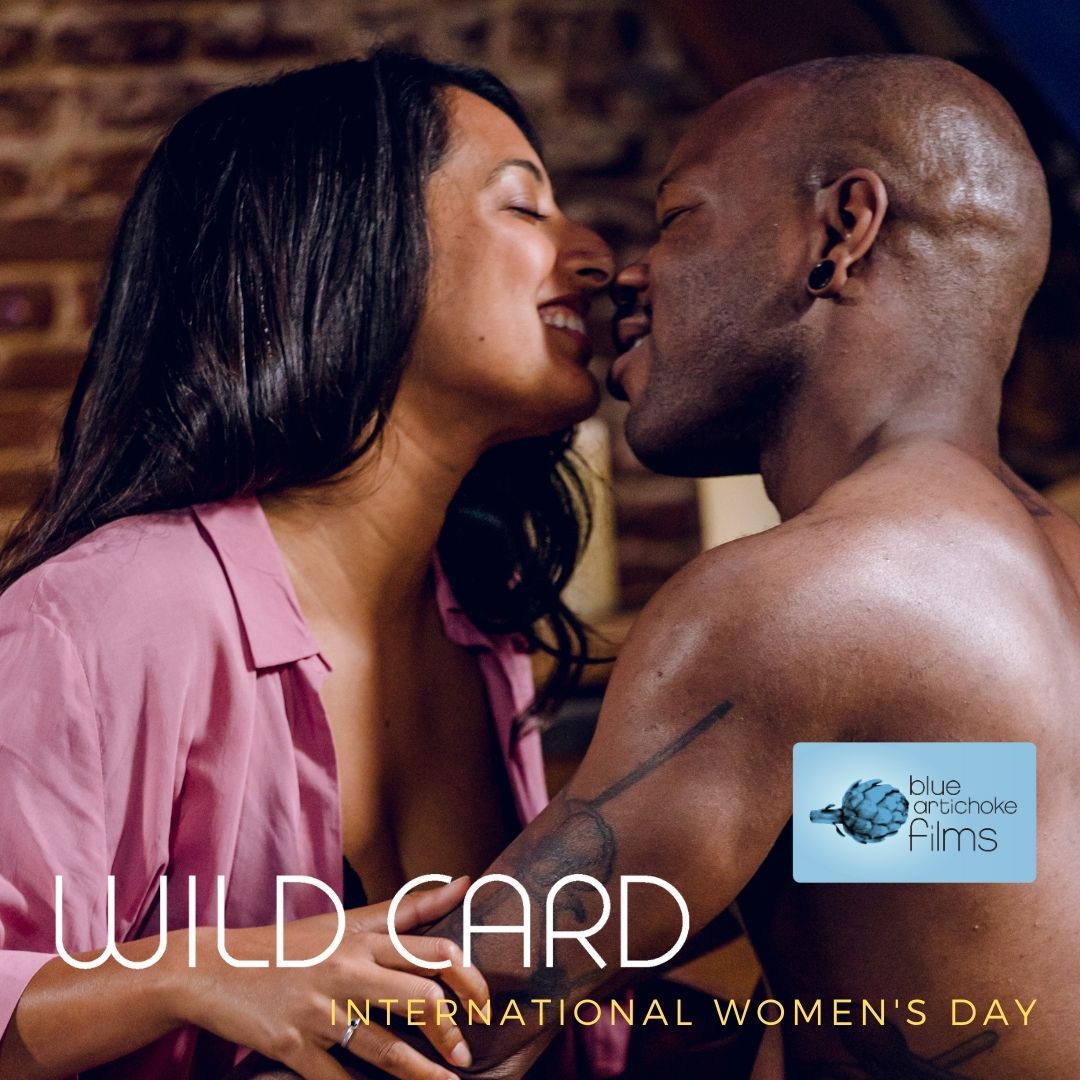